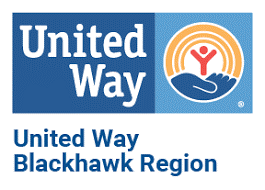 Fairbanks Morse Defense is honored to be recognized by the United Way Blackhawk Region with its Emerging Campaign Award for the 2020 campaign season. The award is presented to a company for creating an atmosphere of support for United Way.

"With new community-minded leadership, this 125-year-old company reported the most employee pledges since 2015," said United Way President & CEO Mary Fanning-Penny "Employee pledges were then generously matched dollar-for-dollar by the corporation."

Fairbanks Morse Defense was also recognized with a Bronze Community Campaign Award, which recognizes companies with workplace campaigns contributing $25,000 - $49,999 with at least 40% employee participation and $50 per capita giving. 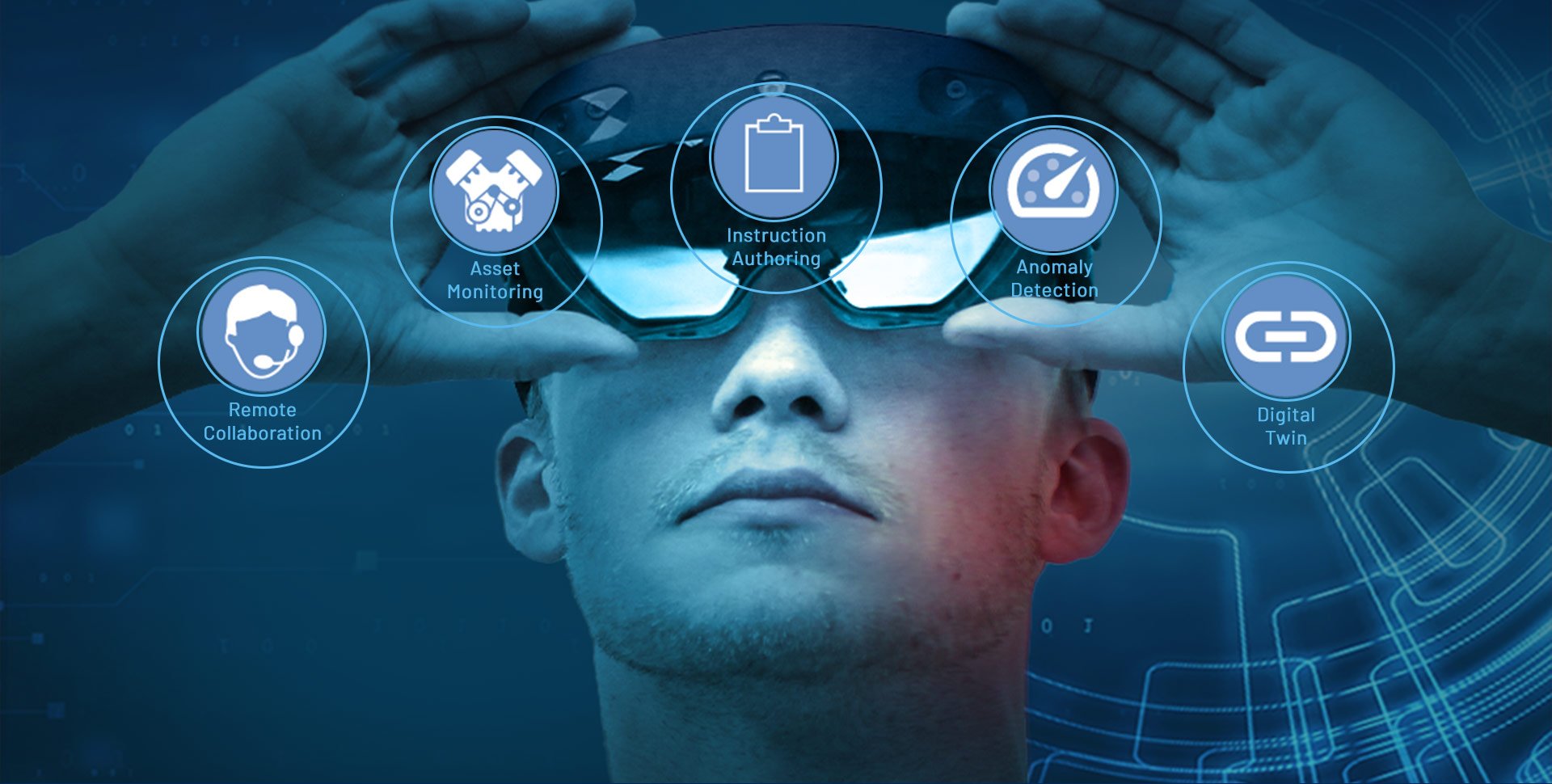 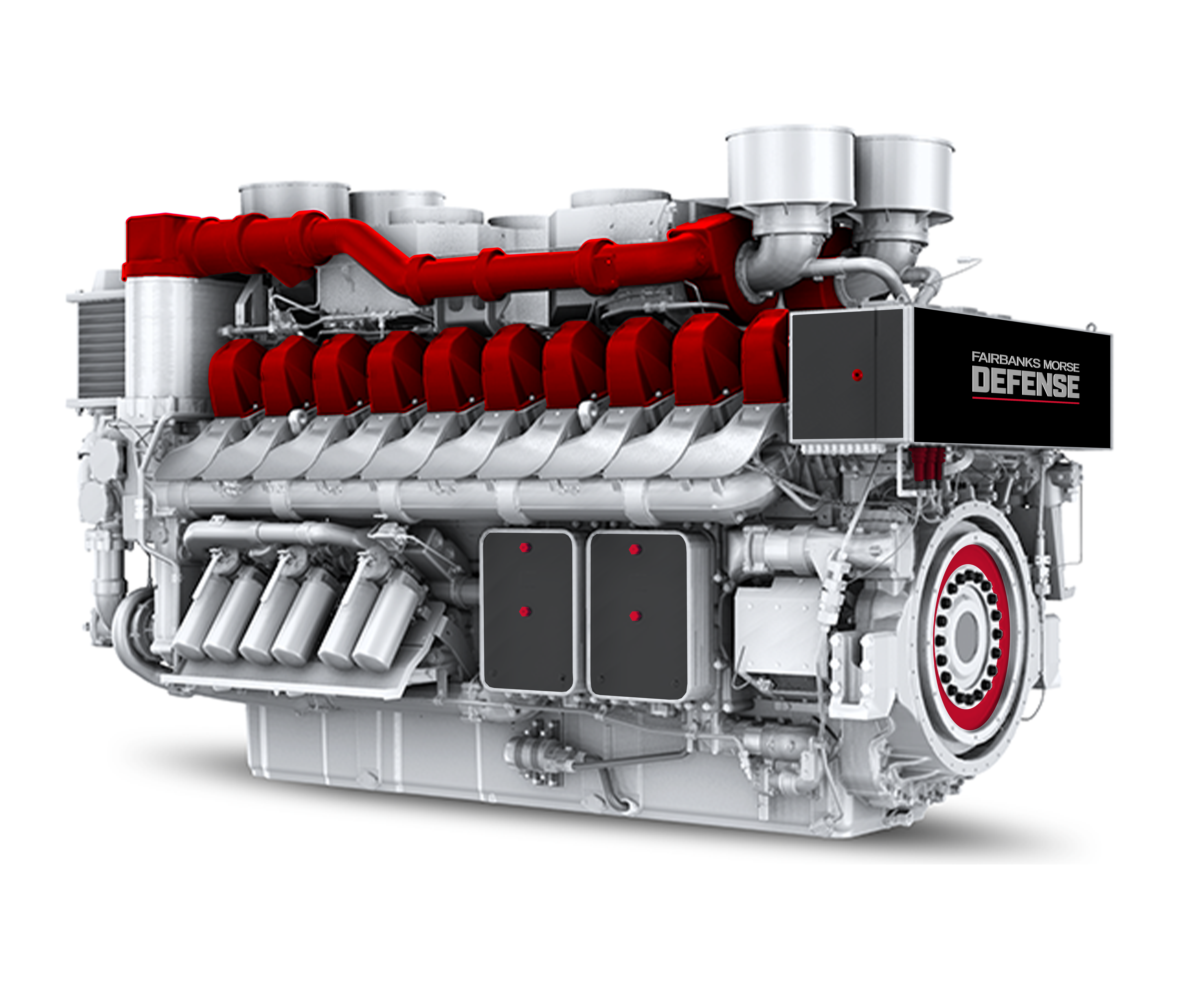