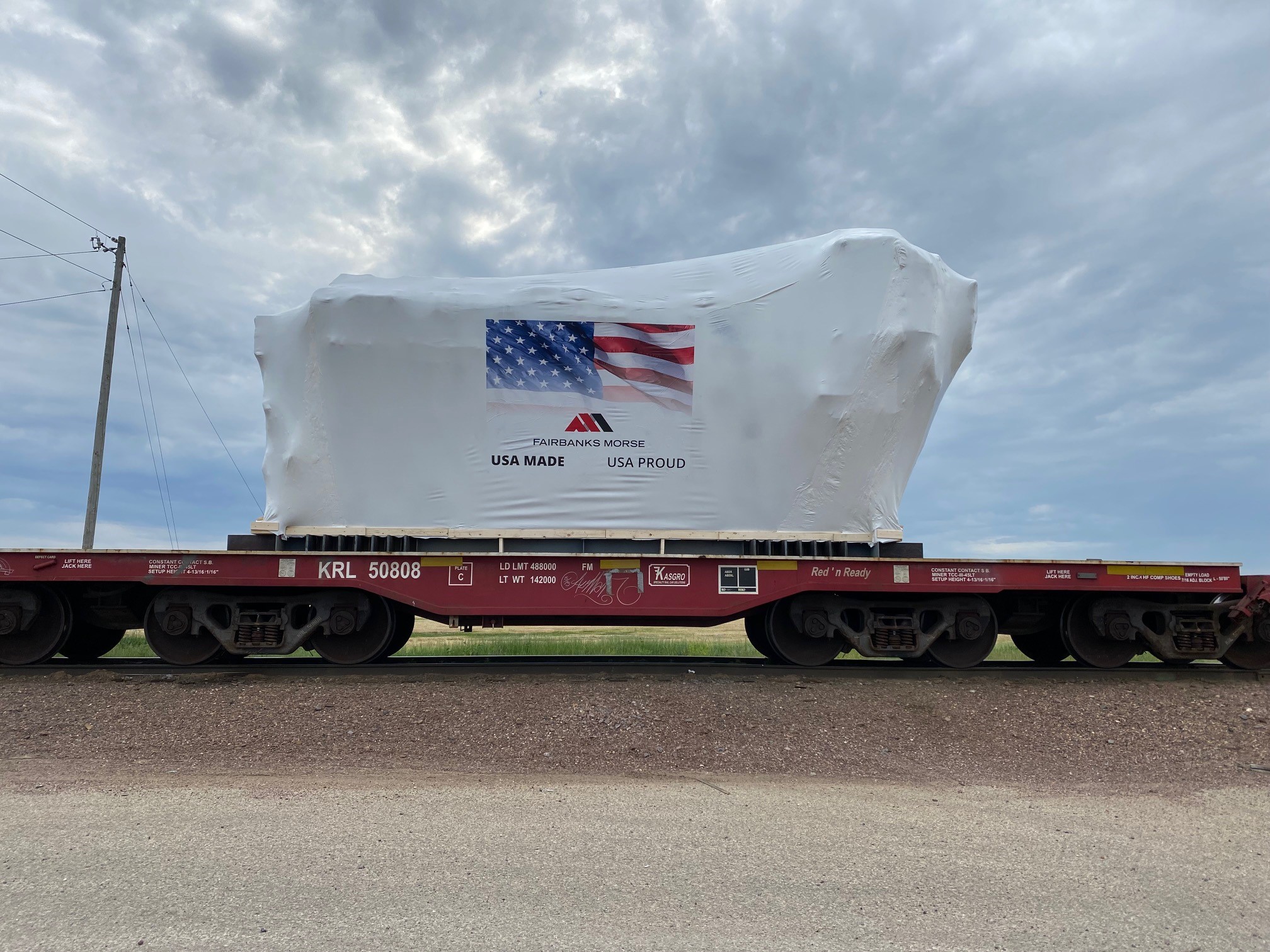 The PC2.5 CR engine is well-suited for marine applications with high torque at low speeds and has a power rating of 5,816 kWb-8,725 kWb. It has low fuel consumption, which results in lower emissions.

The engine features improved low-load operation and is easy to maintain. All of FME's engines are known for their reliability and durability.

A photo of the engine being shipped out is available at https://bit.ly/3jAVWa7. 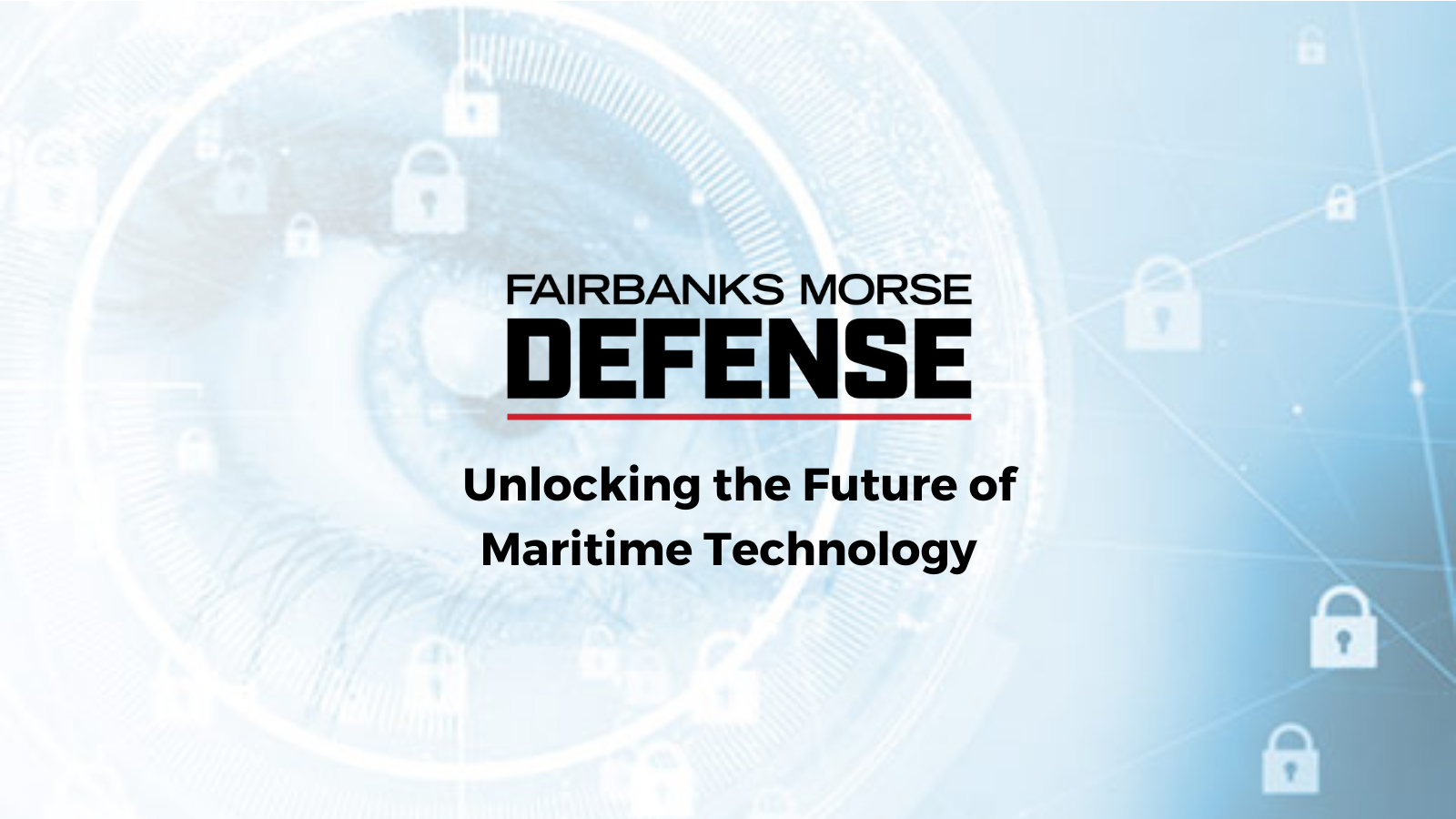 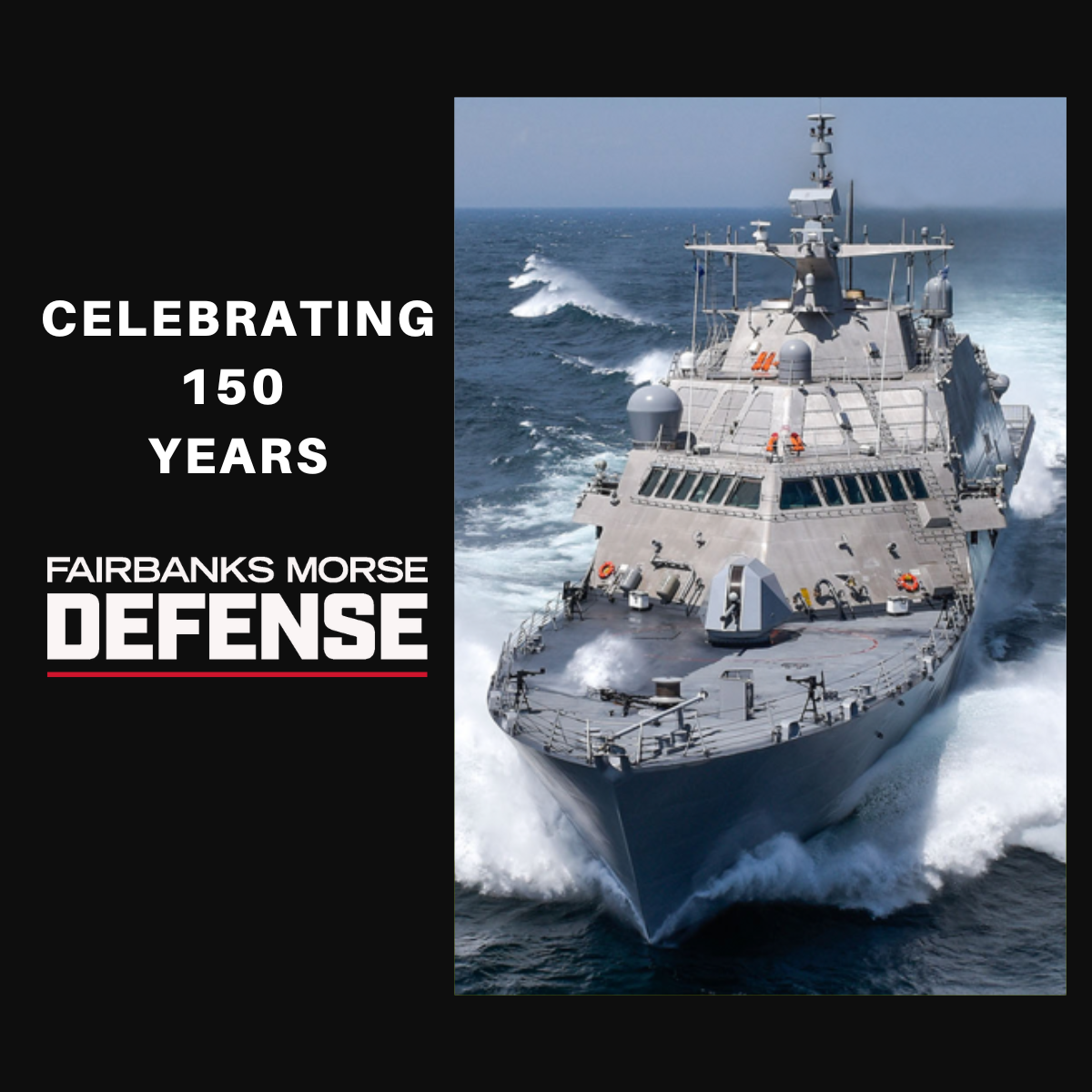