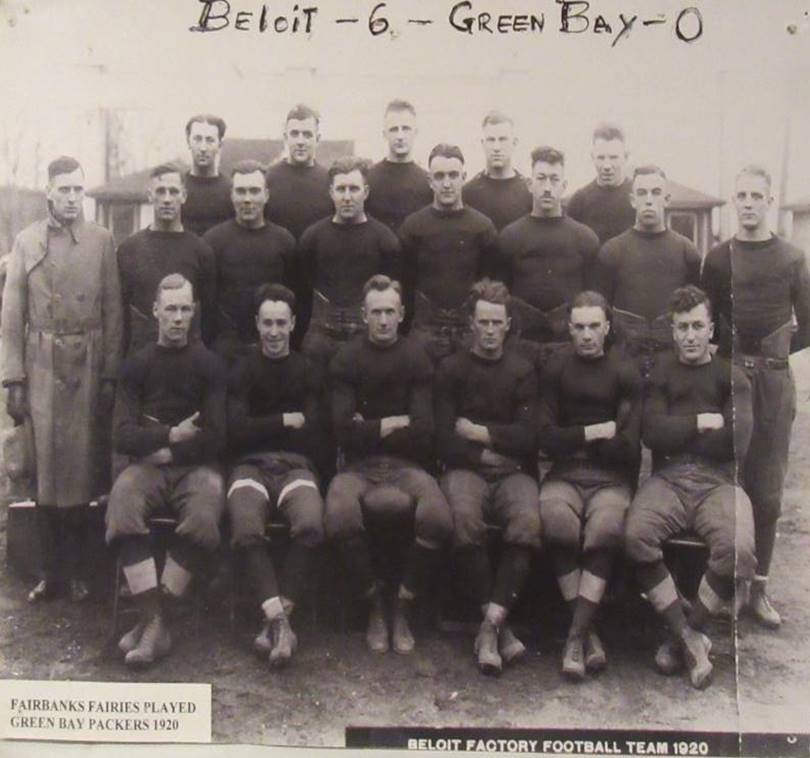 As the NFL season starts gaining momentum, we wanted to bring out a fitting piece of our Fairbanks Morse history. 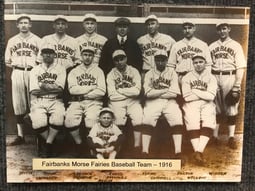 Receiving their name from their sponsor, Fairbanks Morse, the Beloit Fairies football team was joined by a baseball, basketball, and horseshoes team. All teams proudly sponsored by Fairbanks Morse and all teams were top competitors for some of the best company teams in the Midwest.

We are proud of our history and the involvement that Fairbanks Morse has in Beloit! We plan to continue our tradition of teamwork and community involvement!