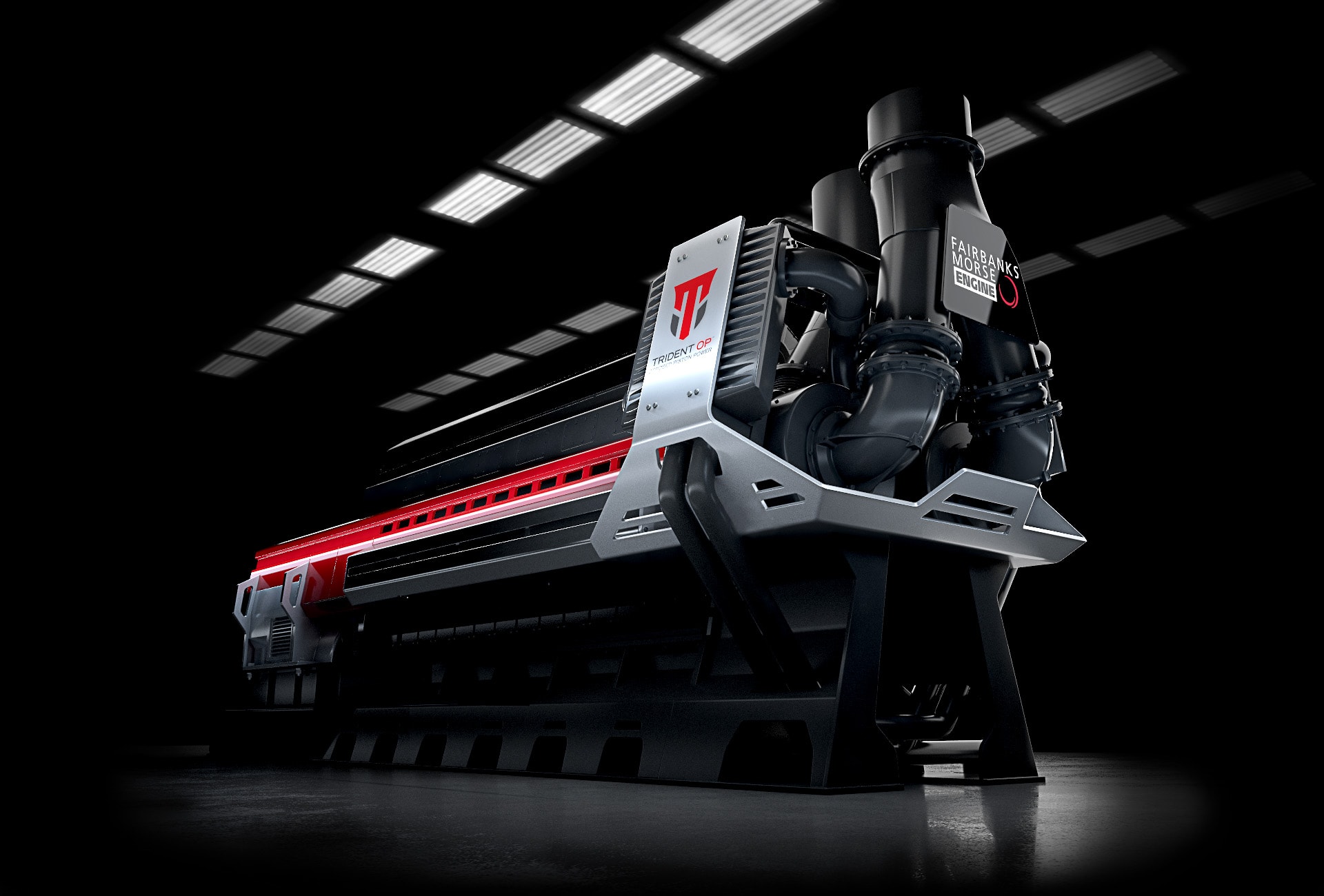 Affordable reliability is of critical importance for base load power generation. The Trident OP bypasses minor overhauls that other high or medium speed engines require around 20,000 hours and can run for 40,000 hours until the first major servicing. Additionally, the engine has embedded smart sensors and controls that communicate in real-time to the Fairbanks Morse PoweReliability™ platform – a cloud-enabled, condition-based monitoring solution also launched today that is allowing the company to offer first-of-its-kind fuel consumption and reliability guarantees for prime power customers.

"The Trident OP has been designed from the ground up and leverages Fairbanks Morse's 85 years of experience designing and manufacturing the only medium-speed, opposed-piston engines available in the world," said Marvin Riley, Fairbanks Morse President. "Known for their fuel efficiency and reliability, our opposed piston engines have been trusted in distributed, baseload power for decades. Today we are excited to announce a new, proud chapter in our history of ingenuity and innovation with this breakthrough in fuel efficiency and advanced engine design allowing Fairbanks Morse to deliver power where it is needed most in the world."

"The Trident OP has lower total life cycle cost for most scenarios where a significant amount of fuel is expected to be consumed," said Mark Kuhn, vice president at global engineering and environmental consultancy Ricardo. "For example, in a typical continuous power generation scenario with an annual uptime of 8,500 hours, the lower operating cost of the Trident OP engine pays off in less than 2 years. Even with reduced annual operational time down to 1,300 hours, the Trident OP engine is still less expensive to own and operate than a conventional high-speed engine."

In conjunction with the Trident OP announcement, Fairbanks Morse also launched its new PoweReliability-as-a-Service platform today at the POWER-GEN International conference in Las Vegas. Backed by fuel efficiency and reliability guarantees that are monitored in the cloudbased platform, PoweReliability-as-a-Service reduces risk and operating expenses for end users who want to generate their own power - whether remote, off grid, or grid-tied. In a 10- megawatt power plant configuration, Fairbanks Morse projects $35 million in savings to be achieved in fuel consumption and increased reliability.

Learn how Ricardo calculated the total cost of ownership by downloading their whitepaper or get technical specifications about the Trident OP at TridentOP.com. 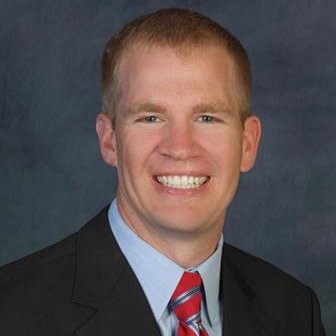 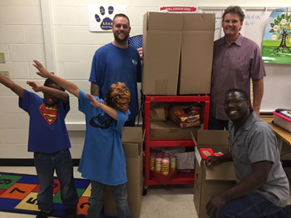 BLOG: Embracing the Spirit of Giving Throughout the Year