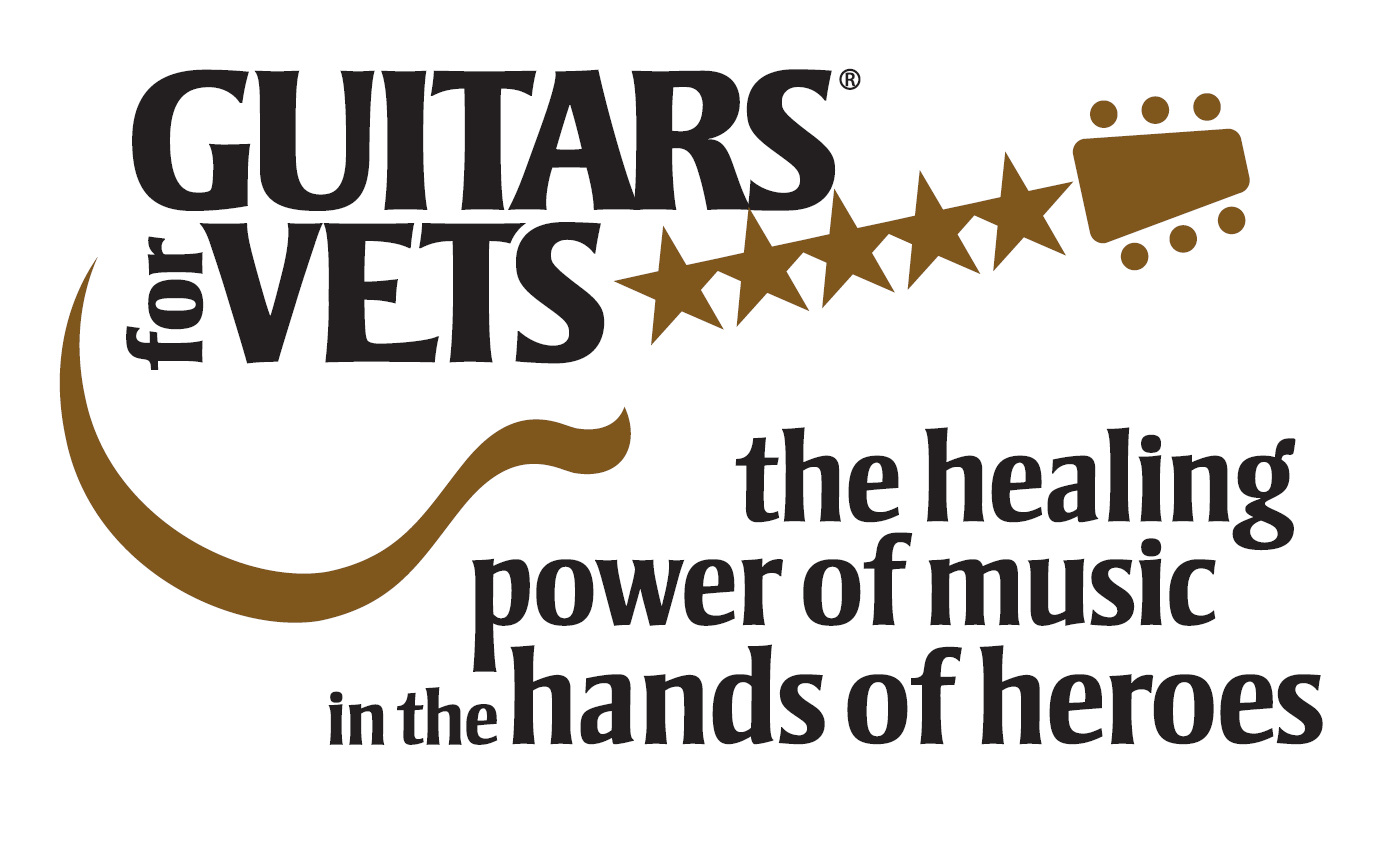 For generations, Fairbanks Morse has prided itself on employing people with a sense of duty, commitment, and dedication to work, family, and community. Today, as part of our continuing series “Serving Those Who Served,” we are proud to feature Pete Ruzicka, Instrumentation Technician with emphasis as Vibration Analyst at Fairbanks Morse, a respected veteran of the community and an avid musician who helps inspire and look out for his fellow service members.

Pete began his career at Fairbanks Morse approximately eight years ago, and prior to that was a member of United States Army and the U.S. Air Force as a Senior Master Sergeant (E8). After serving an exemplary 24 years in the military with the 82nd Airborne and later as a combat engineer, Pete retired from the service in 2007.

One of Pete’s greatest interests, outside of work and duty to his country, is his passion for making music. An ardent guitarist, Pete enjoys taking songs and retooling them to make them unique to him. He is clearly a classic rock aficionado, laughing about his efforts to learn the pinnacle of rock guitar, “Eruption” by Eddie Van Halen. Pete also plays in an Allman Brothers tribute band with drummer James van der Bogert, whom he praises richly.

“James is one of my most admired musicians because I’ve gotten to know him personally and play along with him. I know how he clicks, and it’s very inspiring” Pete said. “He’s doing things the right way.”

Pete’s love of music is about much more than having fun; it is about giving back. Pete is the president of Guitars 4 Vets, a non-profit dedicated to helping veterans struggling with post-traumatic stress disorder, or PTSD, through the power of music.

While working for Harley-Davidson, Pete met guitar instructor Patrick Nettesheim and Vietnam vet Dan Van Buskirk, who had come to showcase what would soon become Guitars 4 Vets. Shortly after this encounter, Pete became involved with the non-profit and is now its President.

“I had just retired out of the military, so I talked to them and said, ‘Hey, I play guitar and I think I can help you in a big way,’” Pete said.The foundations for Guitars 4 Vets were laid when Dan picked up a guitar and realized that his PTSD symptoms subsided when he played. Believing that if it worked for him it could work for others, Dan and Patrick began going to the local Milwaukee VA to teach guitar to the vets. The work grew with each note. So far, Guitars 4 Vets has given out over 30,000 guitars and established more than 100 chapters in more than 40 states.

“We even established a chapter in Australia, and we are looking to start one in Germany,” Pete said.

Pete remembers clearly the encounter that solidified his belief that Guitars 4 Vets was working. A veteran came in for a lesson and demanded to learn the chords for G, C and D.

“After each 30-minute session was completed, he would walk out. Never said thank you or goodbye, just got up and left,” Pete said.

But on the day the vet started his fifth lesson, Pete saw a change.

“He came in, put his hand on my shoulder and said, ‘Pete, let me tell you what happened today.’ I remember I just cried.” Pete said. “I thought, ‘Wow, this program is really working. This guy has enough trust that he opened up to me,’ and I wept after he left. At that point, I knew I was all-in on this program.”

Since 2007, Guitars 4 Vets has grown enormously and has already given more than 40,000 free guitar lessons.

While Pete is exceptionally proud of the work and the good that he does with Guitars 4 Vets, his proudest accomplishment comes from his military service.

“The most rewarding project I’ve ever done, personally, is going to Iraq and re-establishing power for Baghdad and the Baghdad airport,” Pete stated. “When we finally went out to Iraq, we put into practice everything that we trained for. It was like winning the Super Bowl for us, because we did it so quickly and so efficiently. That would probably be the biggest accomplishment of any that I’ve had in my career.”

Pete spoke highly of the bond that exists between veterans, describing it as unlike any other.