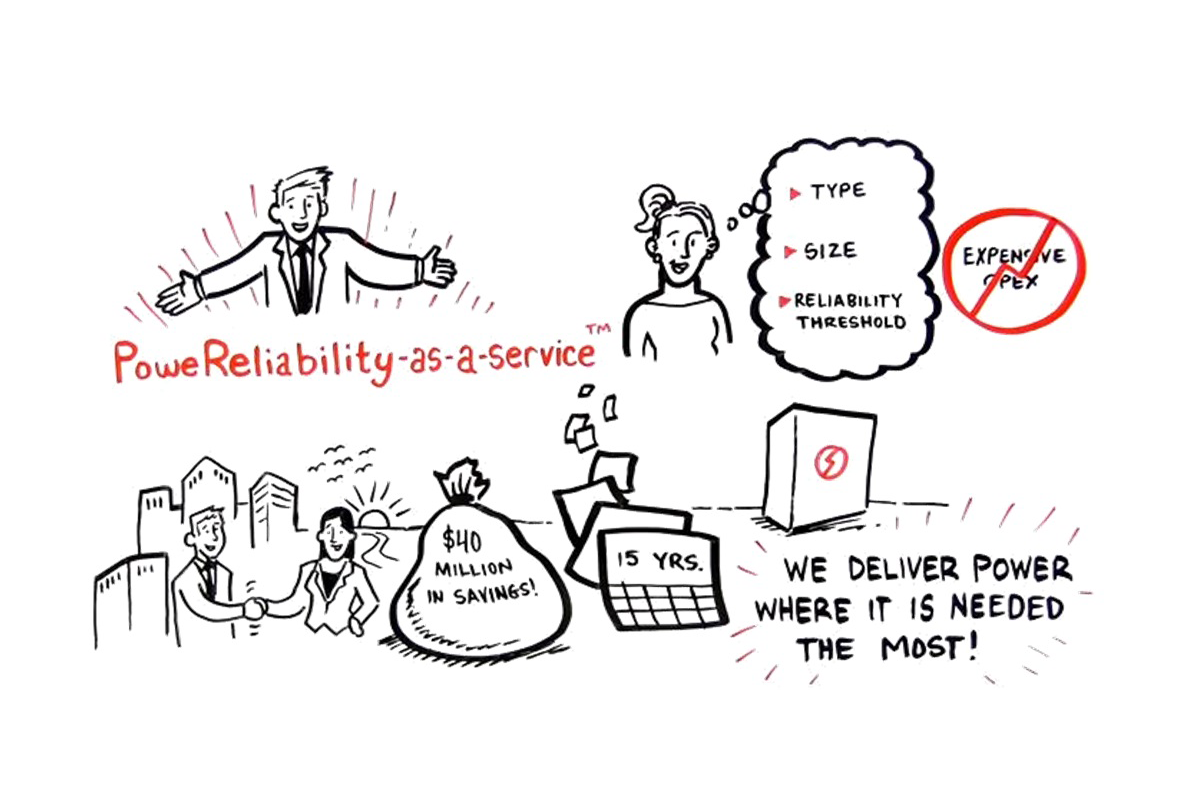 SAN JUAN, Puerto Rico – March 14, 2018 – Fairbanks Morse - an EnPro Industries company (NYSE: NPO) and leading provider of solutions that are powering the world forward - announced today that it has delivered its PoweReliability-as-a-Service platform to a Fortune 500 company in Puerto Rico. The installation provides a dual fuel combined heat and power (CHP) microgrid with approximately 10 megawatts of capacity. The PoweReliability-as-a-Service offering will be installed with advanced software and condition-based maintenance support so power generation can be monitored in real time to deliver on specified fuel and reliability guarantees. As an open platform, it can be customized to include the additional integration of distributed energy resources (DERs) including renewable baseloads like solar, wind, or energy storage in the future.

“We’ve spent a lot of time on the ground with the people of Puerto Rico and I’ve been moved by their overwhelming resiliency and sense of hope,” said David Santamaria, Fairbanks Morse vice president of services and support. “Access to reliable power is critical for individuals, communities, and businesses, but the aftermath of Hurricanes Maria and Irma has shown that new distributed energy strategies need to be implemented that complement – and in many cases even replace – the traditional grid infrastructure. We believe that PoweReliability-as-a- Service can be very impactful to the recovery of areas across the Caribbean and strengthen them against future power outages.”

Nine of the 12 most expensive storms in U.S. history happened in the last three years and decentralized generation, independent power production, and microgrids are seen as the enablers needed to drive reliable power in the new energy economy. As a result, Navigant Research estimates that annual distributed generation capacity additions will outpace centralized generation three-fold by 2024.

“Independent power producers and commercial and industrial businesses can integrate reciprocating engines with the DERs of their choosing to operate as a fully independent microgrid or, where available, participate in ancillary market services to sell power back to the grid,” said Adam Forni, senior research analyst with Navigant Research. “This type of solution is a growing trend and can aid in the recovery of power in the aftermath of Hurricanes Maria and Irma and help protect businesses and communities against future power outages.”