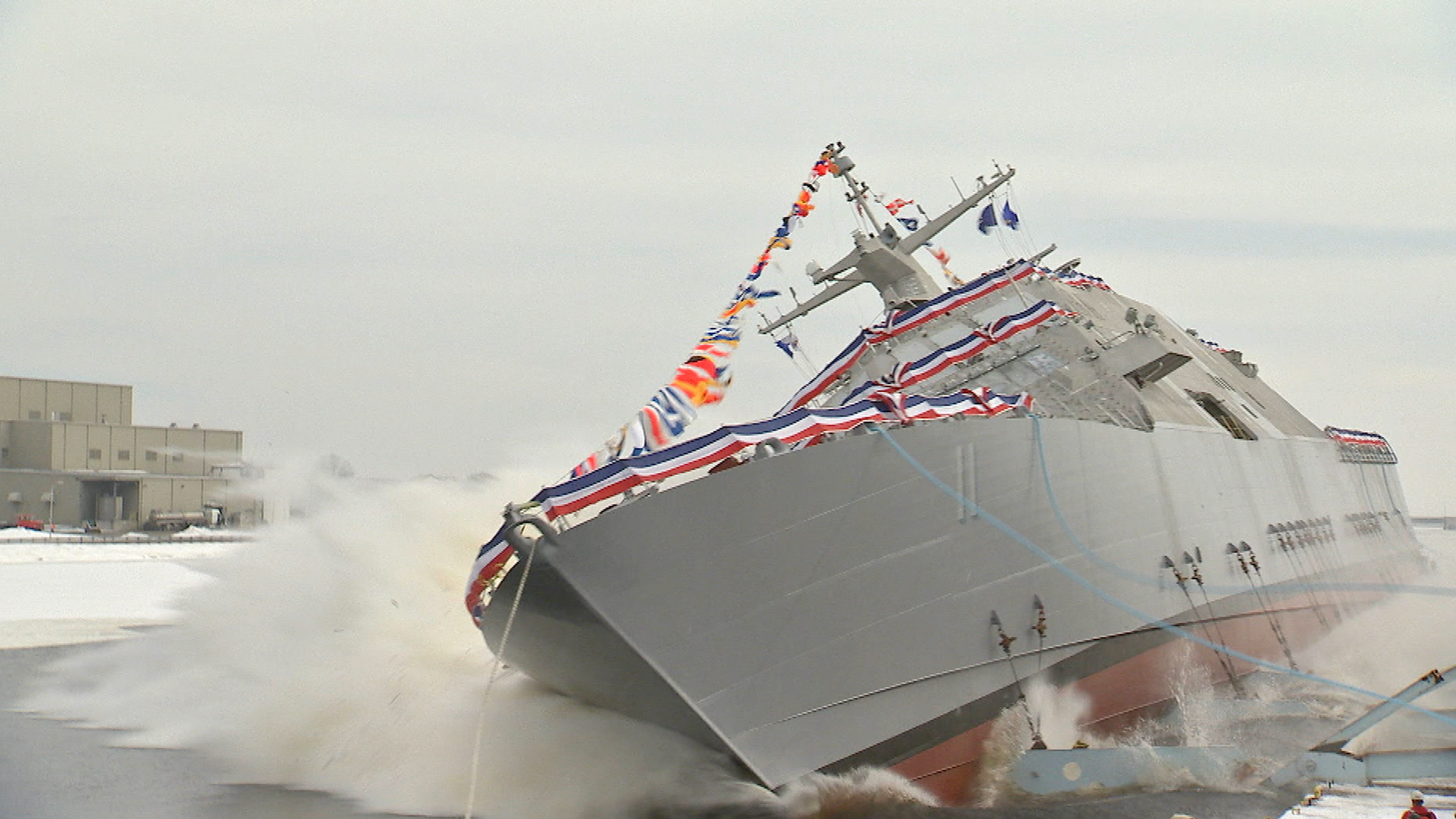 ANNAPOLIS, Md. – November 15, 2018 – Fairbanks Morse - an EnPro Industries company (NYSE: NPO) and leading provider of solutions that are powering the world forward - congratulates the United States Navy’s eleventh Freedom-Class Littoral Combat Ship (LCS) on officially being commissioned as the USS Sioux City. The ceremony is to be held at 9:00 AM this Saturday, November 17, in Annapolis, Maryland. The ship was constructed in Marinette, Wisconsin, and the main propulsion diesel engines (MPDE) were built by Fairbanks Morse at its Beloit, Wisconsin, manufacturing facility.

“Every engine that Fairbanks Morse builds for the U.S. Navy or U.S. Coast Guard comes with a large dose of Wisconsin craftmanship and American pride,” said Deepak Navnith, president of Fairbanks Morse. “The fact that the FM | Colt-Pielstick PA6B STC and PA6B engines are fully shock qualified to MIL-S-901D standards, have passed ABS NVR qualification testing in multiple engine configurations, and are used in 17 other navies and coast guards worldwide speaks to the dependability, durability, and performance of this engine.”

The MPDEs are two 16-cylinder FM | Colt-Pielstick PA6B STC diesel engines that are capable of producing almost 13 MW of propulsion power. Combined, the two engines are more powerful than 35 semi-trucks. The USS Sioux City will utilize the Fairbanks Morse diesel engines for its primary propulsion as they provide economical and reliable cruising power when the ship is traveling at lower speeds. The LCS class is one of the U.S. Navy’s newest warships and it operates in waters close to shore. The Navy has rigorous shock qualification and testing requirements for surface combatant ships and Fairbanks Morse has a proven history of providing engines that meet or exceed ABS Naval Vessel Rules (NVR) standards.

The U.S. Navy and the U.S. Coast Guard have turned to Fairbanks Morse for over 70 years to provide quality diesel engines for marine propulsion and ship service systems. Today, Fairbanks Morse engines are installed on approximately 80% of U.S. Navy ships that have a medium speed power application.